There is an exciting new technology that looks to draw energy from trees. That’s right, by concerting the movements of tree branches and shrubs, anemokinetics technology can tap into a vast, renewable  energy sources provided by Nature. This sustainable and regenerative energy conversion can even lead to powering entire cities in the future!

There’s a bit of science behind the process, but at the most basic level, this technology harnesses the piezoelectric means of generating electricity.

When the prototype of this exciting new way of generating energy was developed, what was found was that each movement of a branch generated the equivalent of 3.6 volts and 0.1 amps, lasting 0.2 seconds. As you can guess, this adds up quick with every consecutive branch movement. That comes out to roughly 1,000 volts per minute, 65,000 volts per hour, and a staggering 1.5 million volts per day! 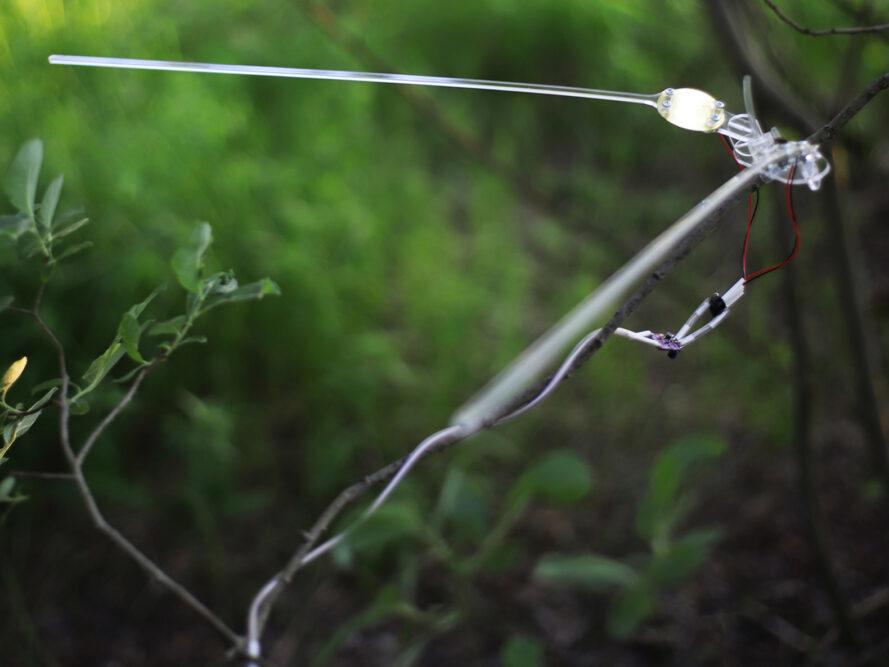 The initial proposed uses of this new technology getting energy from trees is for the use of off-grid navigation in an urban space. Beyond navigation purposes, this technology can be used for powering sensors that develop an IoT…Internet of Trees, or IoF (Internet of Forests) as it’s also called.

With energy use continuously growing, the hunt for new renewable energy sources is on. The US Energy Information Administration predicts that energy use will grow 28% from where it is by 2040. Anemokinetics technology is a new piece to the developing solution of a future that only has clean and renewable energy sources. With the burning of fossil fuels and natural gas, immense devastation has occurred to the environment. Thankfully, projects such as this one are discovering innovative ways to harness the energy that Nature readily provides.

The idea of anemokinetics has its origins in the 1st law of thermodynamics. This law says that energy cannot be created or destroyed. It’s always there and simply changes form. This means that energy is always available to use within the environment, in a number of forms. The issue has always been converting that energy into a specific form or being able to use it for a particular purpose.

Behance says that anemokinetics will let scientists draw energy from trees through the movements of their branches. Depending on how fast the wind is, how high a tree is, and what type of tree it is, the oscillations of tree branches will occur between 1 & 25 cm in each movement. 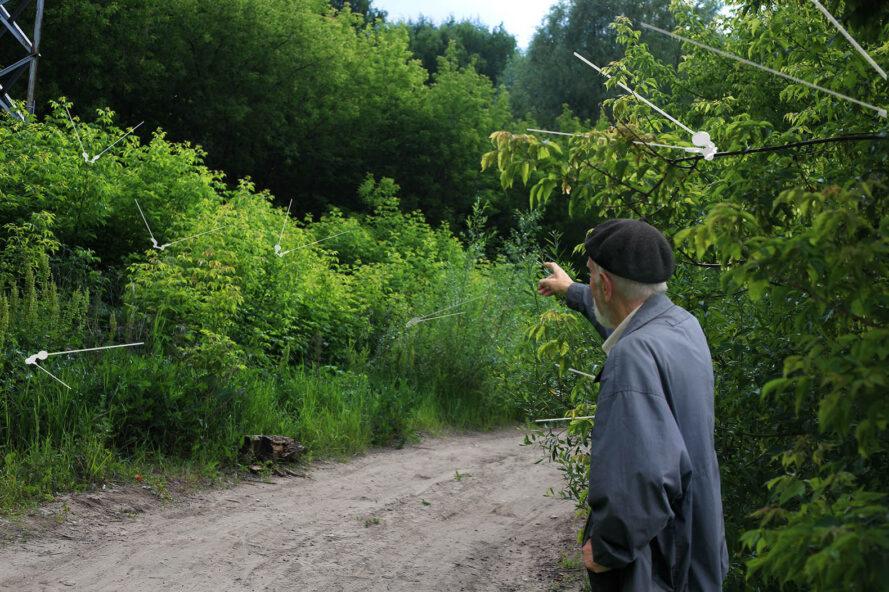 This technology is still in its infancy, but more studies are currently being done to figure out what is the most efficient way to tap into this energy that is vastly abundant in Nature. There’s been some great progress so far, with a prototype electric circuit that has already been tested out on trees and shrubs. As you can see in this image, there is enough energy to power an LED light. 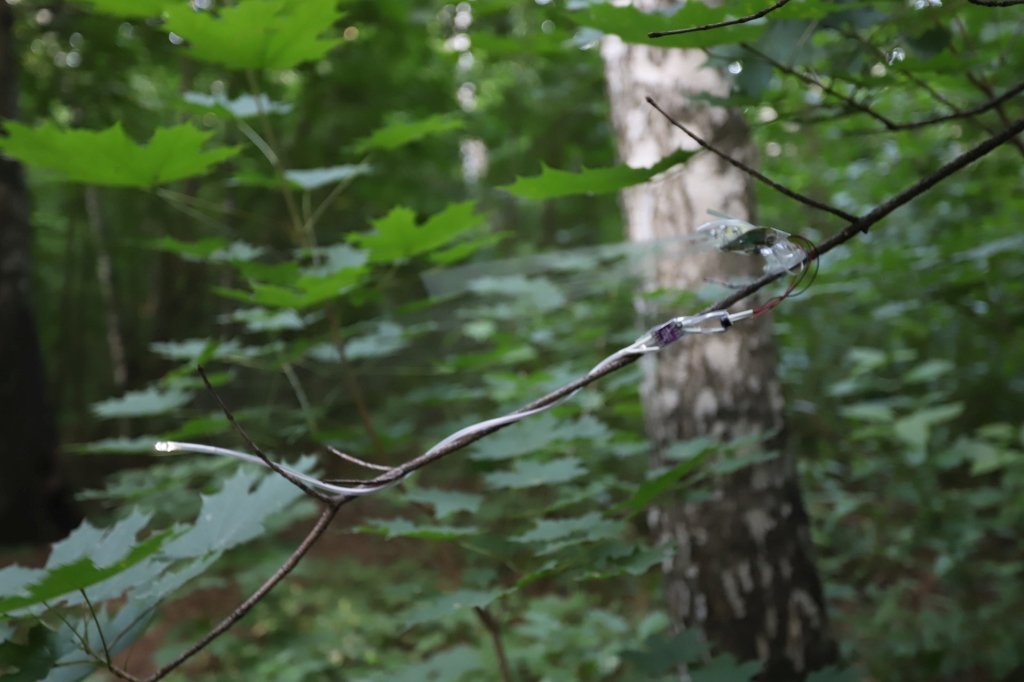 The use of this technology in off-grid navigation looks very promising, with the potential to one day be able to power entire cities. There are a number of potential applications for anemokinetics, so keep your eyes peeled for more developments of this exciting new technology. 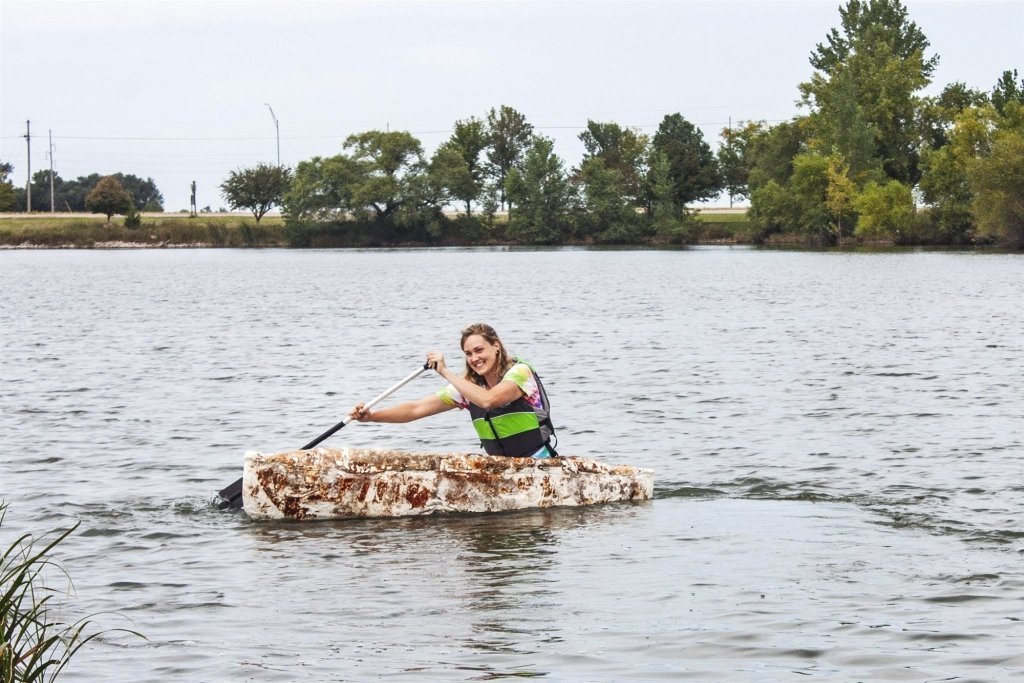 This Student Grew a Mushroom Canoe That Actually Floats 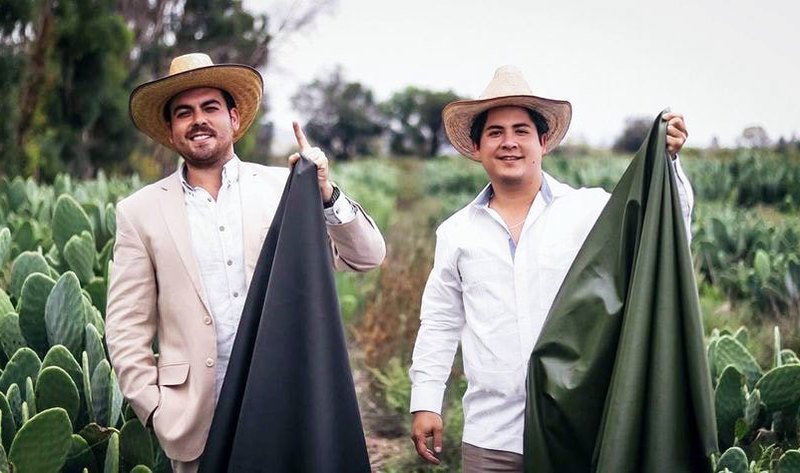