When Patrick Coyne was shooting on his Sony a7Sii in 4K, he expected to see dolphins, but not glowing dolphins. Thanks to him being off the coast of Newport Beach in California under the cover of night, we have this incredible footage where a few dolphins were swimming in bioluminescent waters.

It’s like something you image would exist on an alien planet somewhere or an Avatar-like world. However, this ethereal scene was filmed right here on Earth.

As magical and seemingly unique as the scene was, it’s not the first time Coyne has seen glowing dolphins. He had seen them before on a Netflix documentary. However, he now was able to capture the same thing in person. Sure, it took him a few hours looking for dolphins, but his efforts paid off in the end.

On his Instagram, he said that he was out for a few hours and towards the end of his search, he spotted two dolphins pop out of the water, showing off a remarkable bioluminscent show. Just a few short minutes later, there were a few more dolphins that joined in the performance. “I’m honestly still processing this all.” he remarked.

Why Are There Glowing Dolphins?

While it would be even more amazing if dolphins actually emanated some magical blue energy that we could see with our eyes, that’s not quite what is happening here. Instead, dolphins here are swimming through large amounts of tiny microscopic bioluminescent organisms known as dinoflagellates.

When dinoflagellates are surprised in some way by something, they emit flashes of light that last a few milliseconds. When dolphins swim through massive quantities of these little things, it looks like there is a sustained blueish-white light. Check out the entire footage below:

Bioluminescent dinoflagellates are challenging to film. You need the right conditions, as well as being at the right place at the right time. This is why they are almost never spotted by humans. However, once they are, the scene is absolutely breathtaking.

When the tiny plankton called dinoflagellates sense any movement, they emit a 100ms flash that is sort of like an alarm. Imagine being one of these tiny microorganisms and having something thousands of times larger than you brush up against you…you’d be alarmed as well!

For those who want to get more nerdy about dinoflagellates, they produce two chemicals that, together, create a bioluminescent glow. The enzyme called luciferase, along with the compound luciferin, create the beautiful glow you see in the video above.

If you’ve heard the term “night light” now you know where it comes from. This response is taken whenever the dinoflagellates sense there are predators in their vicinity. While it may scare of various types of marine species, we are instead attracted to marveling at the light show. 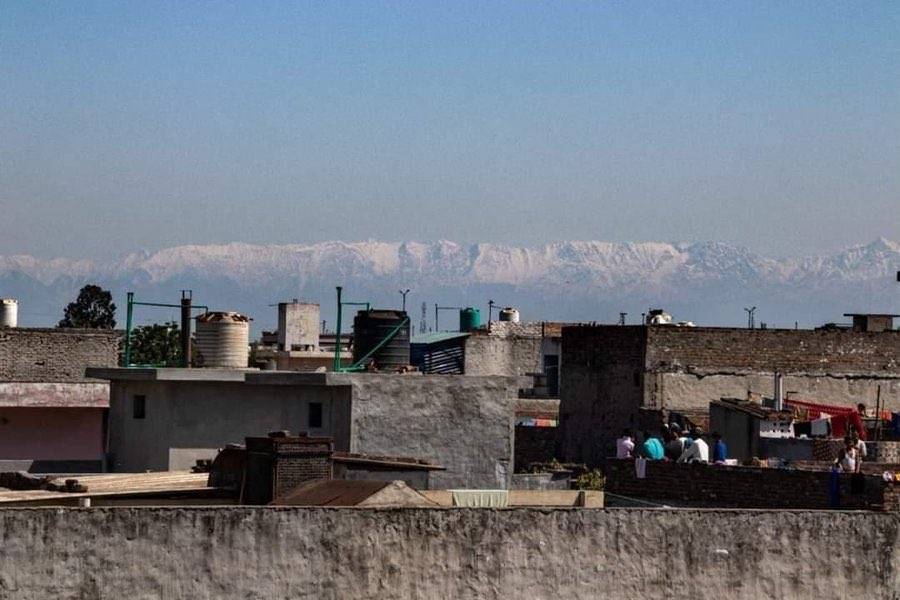 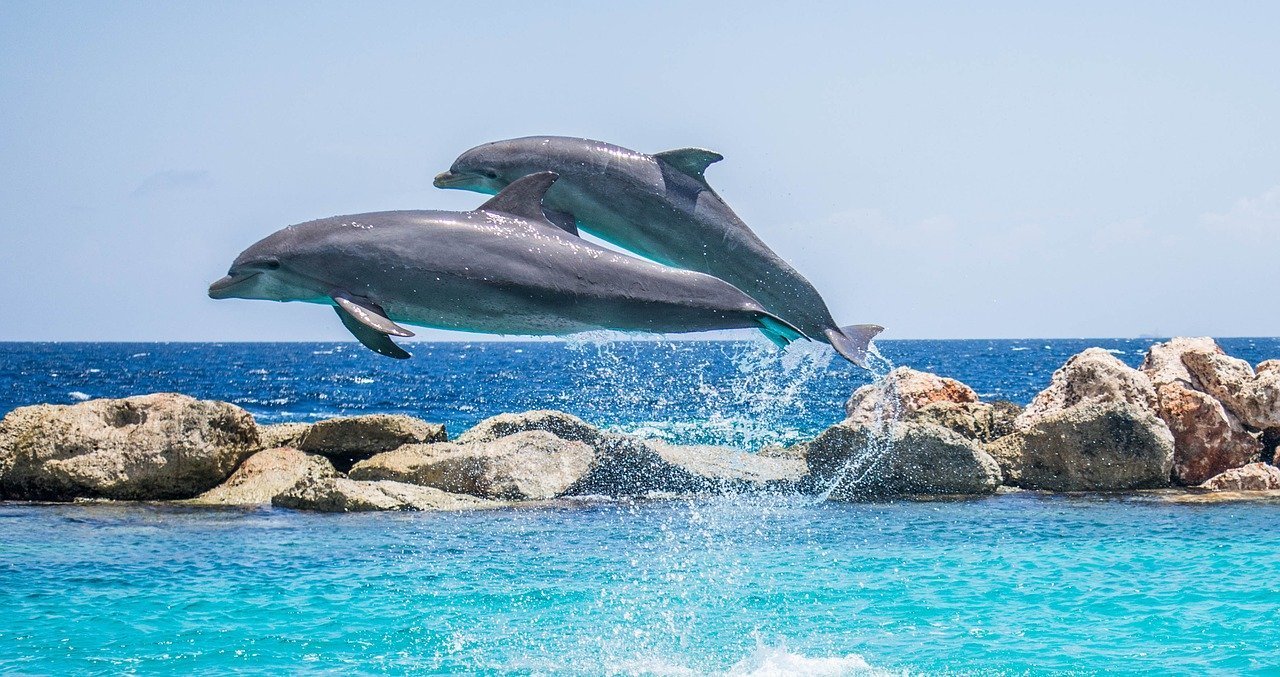 Dolphins Become Friends By Having Similar Interests, Like We Do