Dolphins are really advanced beings. In fact, they’re regarded as non-human persons by scientists. It turns out, they even miss us when we don’t visit them. One 29-year-old humpback dolphin in particular, named Mystique, has taken it upon himself to bring gifts from the sea to humans ashore.

Everything from old glass bottles, to coral, to sea shells, Mystique brings dolphin gifts to encourage humans to come back and visit him and his dolphin pod. 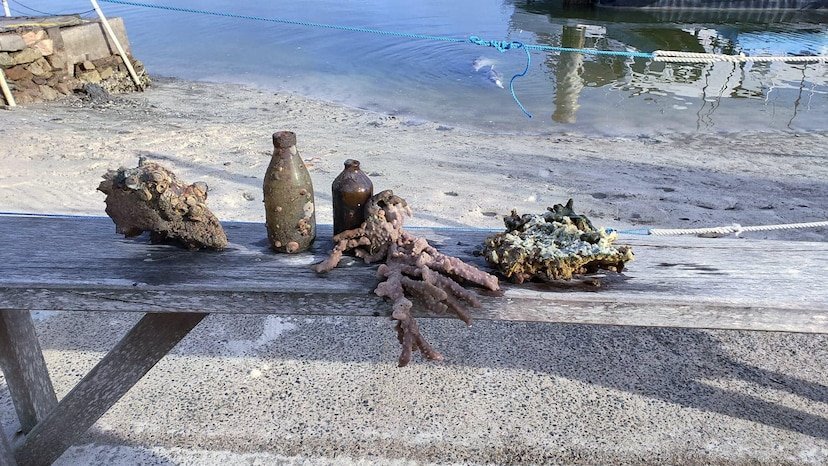 Due to COVID-19 shutdown restrictions, visitors to the Barnacles Cafe and Dolphin Feeding center have stopped coming. Since dolphins probably don’t understand why humans have suddenly stopped visiting them, they may have thought it was something they did, or didn’t do. Now that things are slowly opening back up, some of the staff and visitors to the Queensland Cooloola Coast dolphin center are feeding the dolphins fish and interacting with them again.

This heartwarming story has enticed visitors to come and see Mystique’s wide collection of presents found on the ocean floor.

Given the amount of gifts his is retrieving, staff at the center believe he actually has a treasure trove of gifts hidden away somewhere. After all, how could he bring upwards of 10 gifts back every single day? 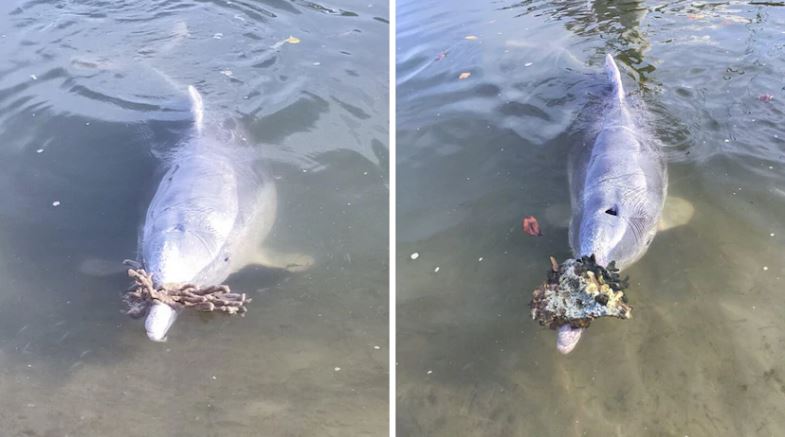 One volunteer at the center, Lyn McPherson, explained that Mystique has learned how to bestow gifts upon humans without getting trained to do so. However, as a sign of gratitude for the presents, the staff now give him delicious fish snacks.

Sometimes, he drops the gifts too far away from the shore, presumably expecting humans to dive into the water and retrieve them. However, not wanted to jump into the water every single time he brings something, they were able to successfully express to him to bring the gifts closer, which he does. 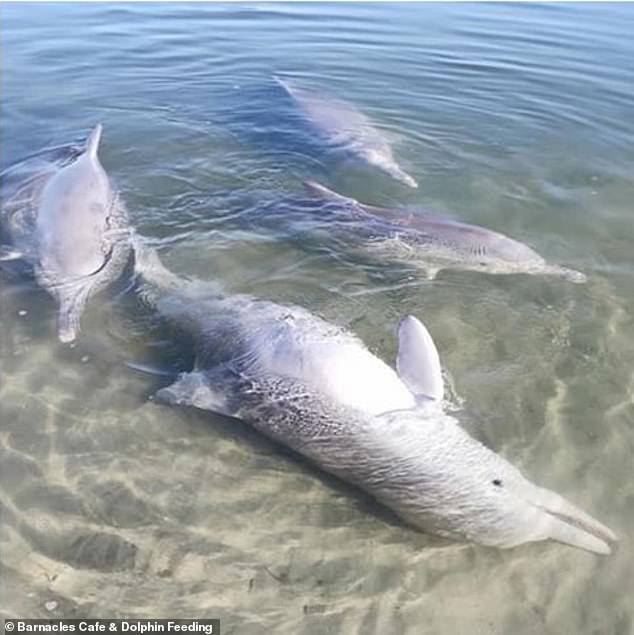 There are seven dolphins in Mystique’s pod, yet he is the only one who actively brings gifts. However, there is sometimes another male dolphin tagging along with him, hoping to get some free treats.

Mystique is an expert balancer of all things, including wood, sea shells, coral, bottles, and more. He balances them carefully on his beak, with seemingly no issues doing so.

Given the dramatic response by the government to shut down all “non-essential” services and businesses, the dolphin feeding center had no choice but to close down. That is when staff began to notice the treasure ramped up. Since May 16th, the center has opened, bringing with it around 200 visitors every day. Now everyone can see what Mystique will bring next.

There’s no telling how long the gift-giving will keep up. However, staff at the center are quick to point out that the dolphins come to interact with food and not get a free meal. The food is always a nice thank you, but it’s not why they come. This is what has led them to believe that Mystique genuinely misses the humans who visited him and his pod.

This token of friendship shouldn’t come as too much of a surprise. Research has recently found that dolphins share similar interests, like we do. This means they like giving gifts just like humans. While the kinds of gifts they give may differ, the spirit of giving is still there. 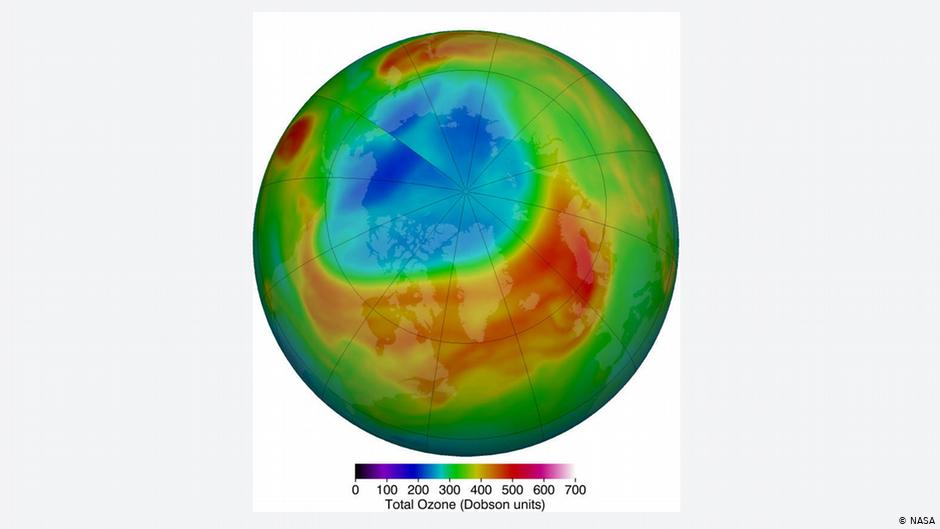 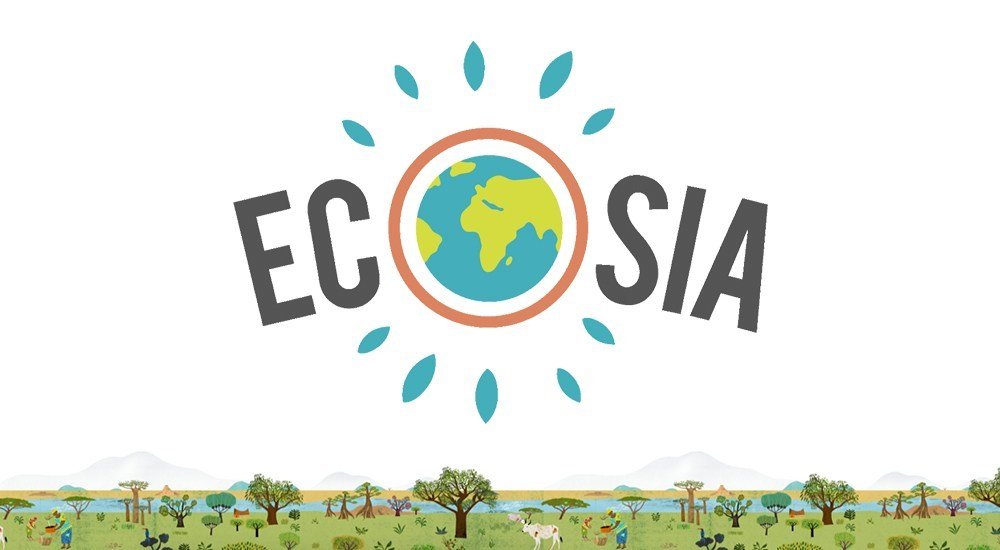 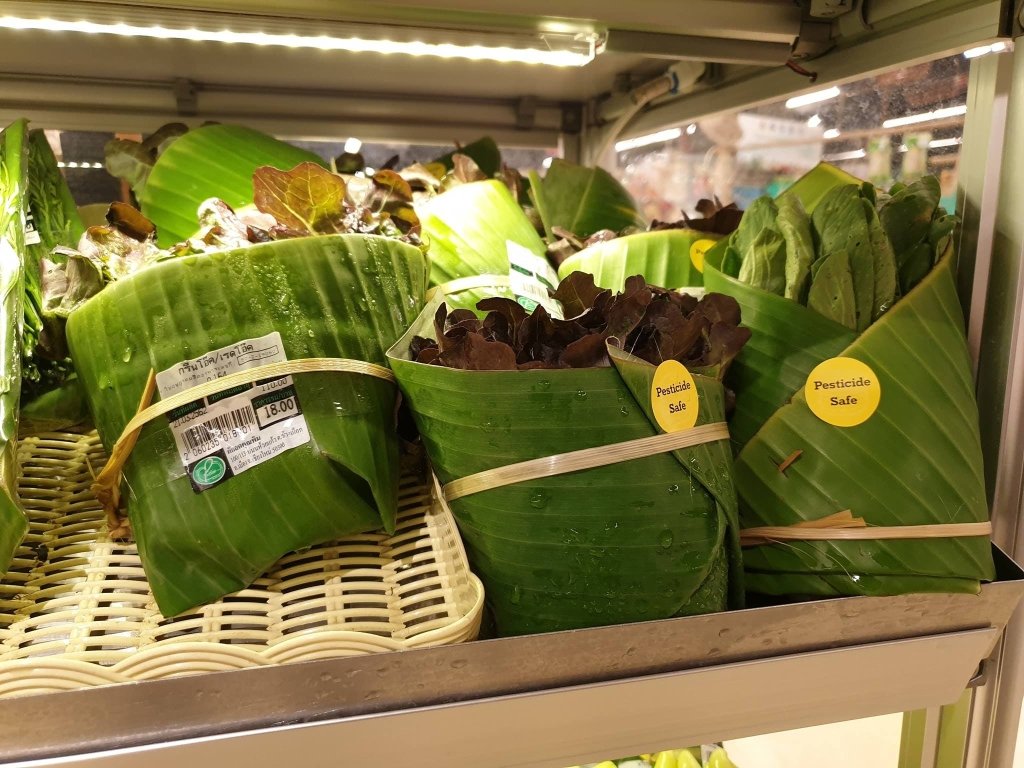