The Father of the Year award may very well go to Lamont Thomas, a single dad who has taken dozens of foster children under his wing. Most recently, he has adopted five siblings all at once.

Having been a loving parent to children for over two decades, Lamont, hailing from Buffalo, NY, adopted Zendaya (5), Jamel (4), Nakia (3), Major (2), and Michaela (1). Judge Lisa Rodwin proceeded the motion. 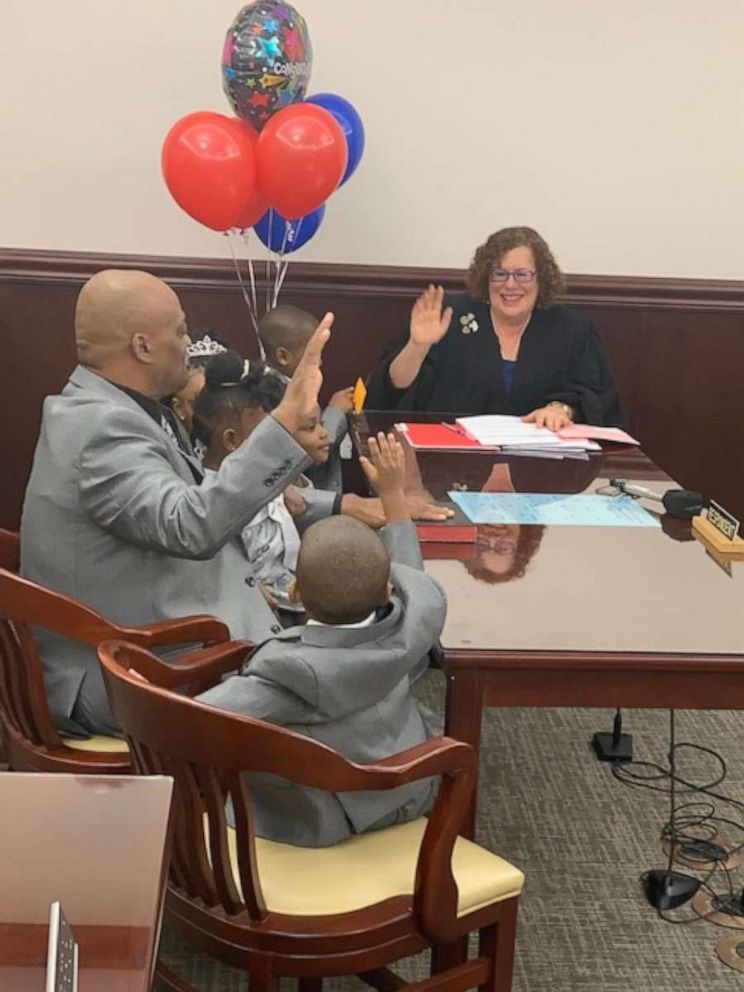 When Thomas went on Good Morning America, he expressed how emotional he got when he was adopting all five siblings at once. “All that we endured to make this happen, it was something.”

Thomas is a father of two himself, and currently raising 10 adopted children.

It all started when he was simply helping out a few friends who had lost their children to the system. He decided to get certified and become a foster parent, having never stopped fostering since them.

Back in 2007, he adopted twins Germayne and Tremayne, as well as two other kids, Jamie and German. These were his first adoptions. After these, he decided to adopt his first foster child, Michael. Now that he has adopted five siblings, his biological children, Anthony and LaMonica, comprise a big, happy family. 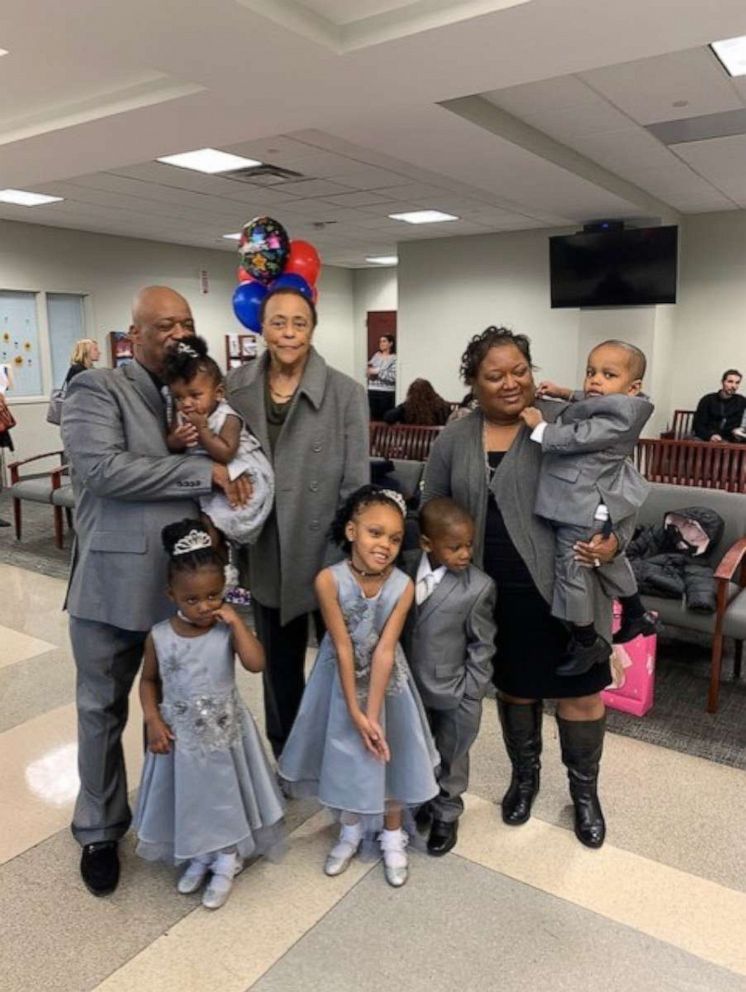 Lamont’s oldest adopted child, Michael Thomas (27) told GMA that Lamonth was his third foster home, but ended up being where he stayed until he was an adult. He knew Michael’s biological parents, which helped him feel at ease in Lamont’s care. Michael shared that “Lamont never turned [a kid] away. They either aged out or went back home to their own families.”

“Coming Out of Retirement”

While Lamont Thomas believed his days of adopting children were over after Michael, and his older children grew up, he couldn’t pass up giving these five siblings a safe and good home. He had effectively come out of retirement to raise them.

A fascinating detail in this new case of adopting five siblings is that Lamont had previously fostered the father of one of the siblings. In fact, that’s how he learned about them needing a home. He ended up becoming re-certified and went to apply for fostering and the intention of adopting.

The siblings were being neglected and were spread out across four homes in four different cities. They were unfortunately split up for nearly two years. Lamont remarks that “they bring new energy to me. They’re lovable kids, very affectionate.” Lamont felt they deserved to be raised as siblings, altogether, which is why he fought for that to be possible.

LaMonica, now 27, told GMA that “it’s amazing he’s taking on all of them.” She also remarked that he will do anything to help anyone.

Michael Thomas was a bit surprised Lamont decided to take on five children, given how he thought he had retired from fostering, yet is happy to see him do so. “Lamont has been a life-saver to me. I wouldn’t be the person that I am today, had Lamont not ventured into my life.” he shared.

Thomas himself says that there is a real need for good foster parents today, all over the world, and that he wanted to make a difference by being a difference. “I love what I do.” he expressed. 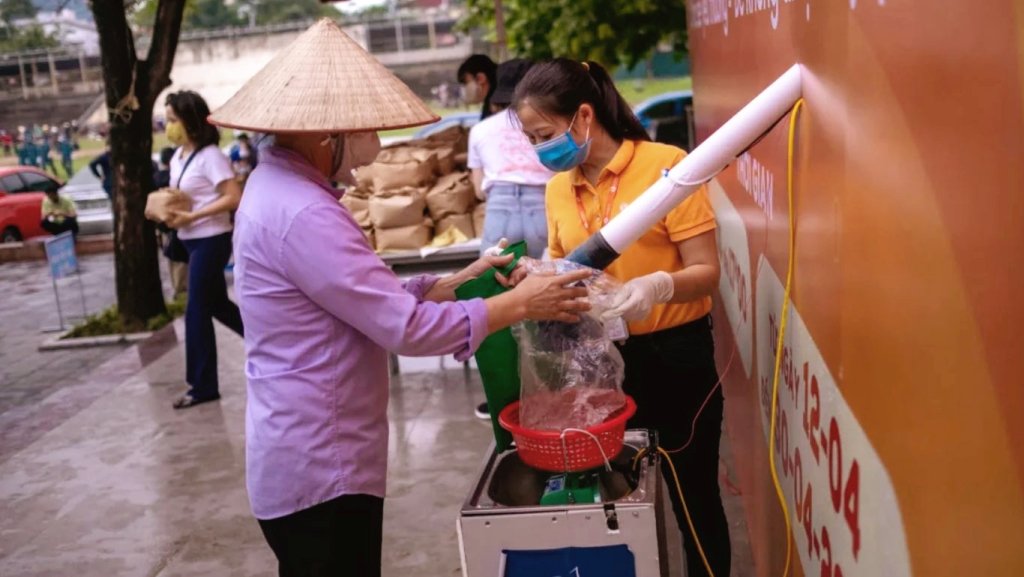 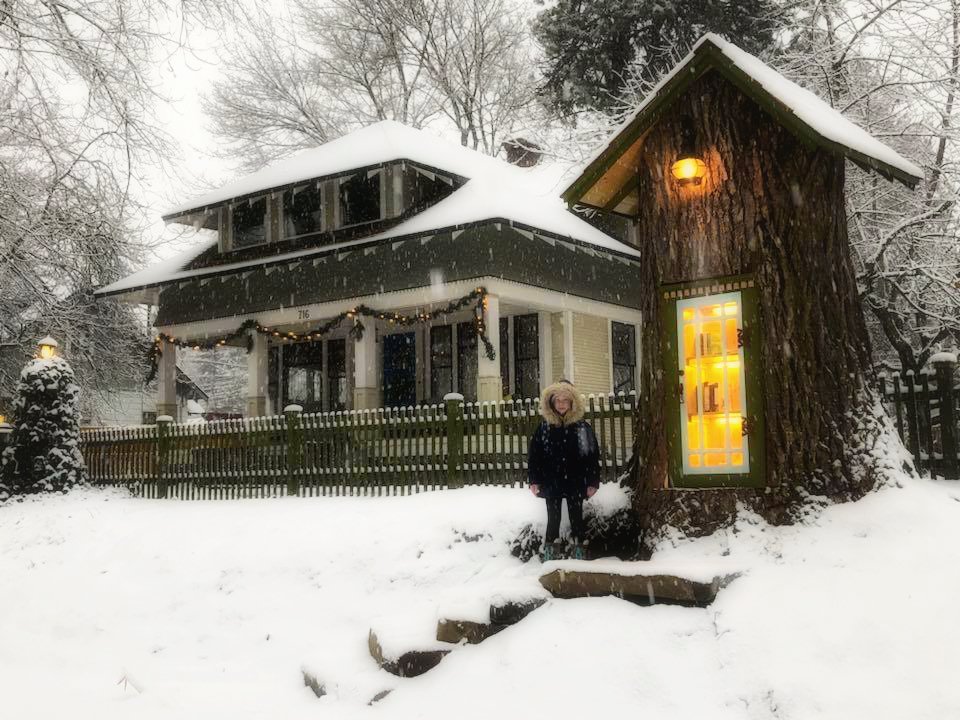 Woman turned a century-old tree into a cozy little library 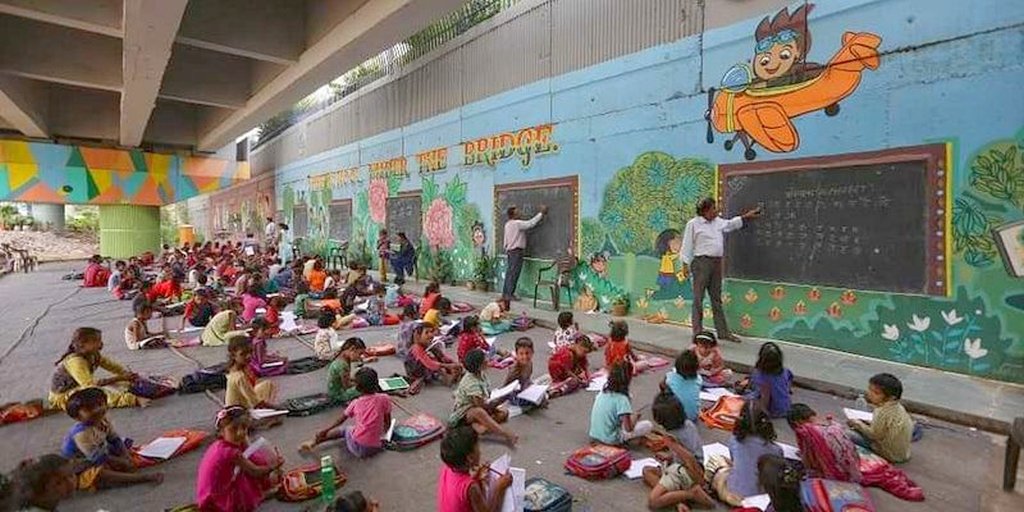